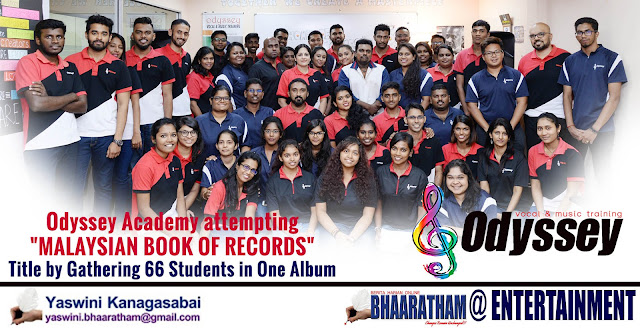 Jay, who is known as one of the leading music director in Malaysia and fame of the melodious song 'Uyirai Tholaithen' together with famous vocalist Preetha Prasad have successfully made their vision come true by producing 66 new music directors, singers, and lyricist through their very owned Odyssey vocal and music academy. In order to create a platform for their talented students, they kick started with Orange Box Studios Record label and eventually transformed the group of  students into a single platform to showcase their talent by creating an album entitled "Homemade Melodies".

Besides, this "Homemade Melodies" album comprises of 19 songs which has been composed, written and sung by the students itself. These 66 students divided themselves into several groups and tried a new attempt by coming out with the songs with their full effort to telecast their talent.

The founder of Orange Box Studios, Jay stated that these students are aiming to create an history in Malaysian Music industry besides attempting to go for the MALAYSIAN BOOK OF RECORDS as it is known as the first attempt in Malaysia where it consists of large number of composers working together in an album. 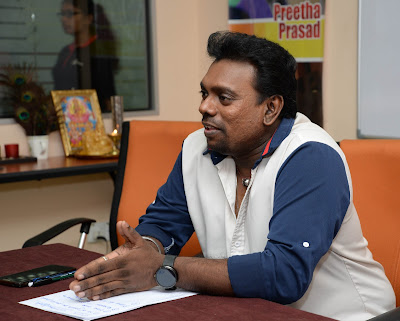 These students who undergone the intensive training for the past 8 months in Odyssey academy showcasing their talents and ensuring that they are well trained to expose themselves in the real music industry which encompasses important elements for instance sound engineering, song composition, lyrics writing and music instruments handling. It is also known that it is going to be the First Contemporary Training School in Malaysia to gather all of its students in one album. 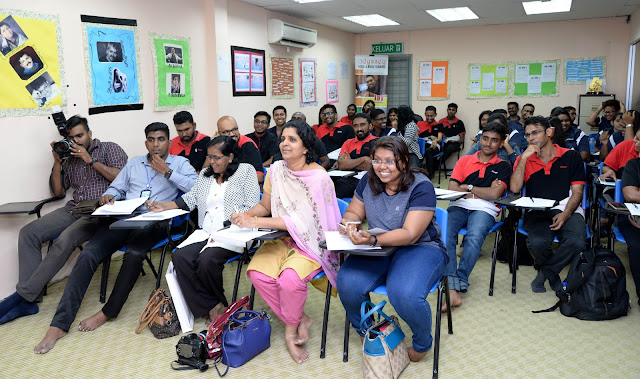 For further details and enquiries regarding the launch, public are advised to visit 'Odyssey Vocal & Music Training' https://www.facebook.com/odysseykl/  Facebook page.

By myBhaaratham - May 25, 2017
Email ThisBlogThis!Share to TwitterShare to FacebookShare to Pinterest