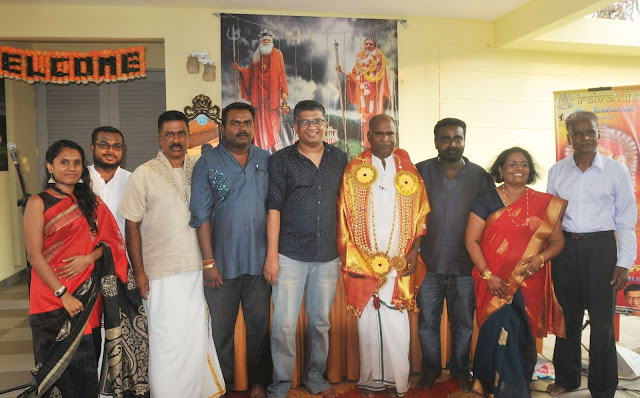 
A divine song album entitled 'Iraivan Illam' by our own talented Composer Tiban will be releasing worldwide this year. It is known that besides our Malaysian artists, artists from different countries were also given opportunity to collaborate together in this album. This album is fully a carnatic and divine based album. In conjunction with that, recently a title introduction event was held successfully at 'Iraivan Illam' which is located at Taman Alam Shah, Klang.

Besides that, Thondarmani Sozhellulalar  Kailasam Sinnathamby will be introduced as the producer of this divine album. The most interesting part about Thondarmani Kailasam Sinnathamby is, despite being a businessman, he also been the advisor in this 'Iraivan Illam' for the past 17 years and contributed a lot for this centre. It is known that, 'Iraivan Illam' which is running successfully by following the teaching of Guru Thevaithan Shivaya Subramaniar Swamy and Satguru Bothinatha Velan  Swamy. Through his charity, religious class, Tamil class, musical instruments class, yoga, and 'Sangeetham' classes are being conducted for the young students. In order to create awareness about our Hindu religion and lead the school students to the right path in their life, these classes will benefit those students who staying nearby the centre. 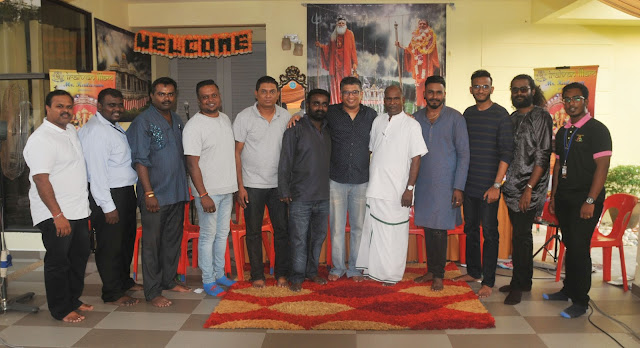 As a step to bring forward this centre to the next level, they are working hard in producing this album. Furthermore, Kailasam Sinnathamby also claimed that the money collected from this album will be used for Tamil school students' progress and centre's development. This album is being directed under Sai Balaganapathy's supervision whereby Raja Ganapathy which is being worshipped in the centre will be the main feature in this divine album.

This album will be consists of 10 songs where Thondarmani Kailasam will be working as the lyricist for all the 10 songs.  Moreover, this divine album is being produced with the cost of almost 70,000 ringgit. The songs will be releasing as the musical videos where there will be grand release for this album which will be held before end of this year. 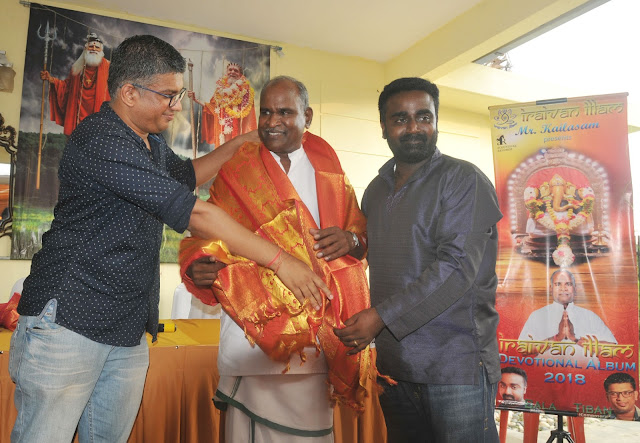 Numbers of famous singers are working together in this album. Composer Tiban statet that further  details and updates regarding this album can  be obtained from their official facebook page and other social medias. The entire team expects that public will give them full support for their album while the manager of this album Sai Balaganapathy  believes that it will be truly a blessing to receive support and wishes from the public. 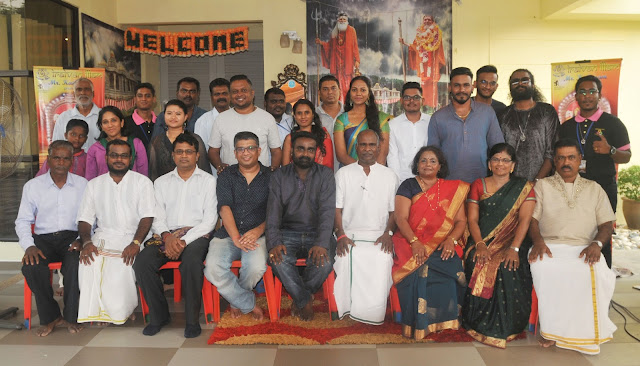 By myBhaaratham - April 08, 2018
Email ThisBlogThis!Share to TwitterShare to FacebookShare to Pinterest