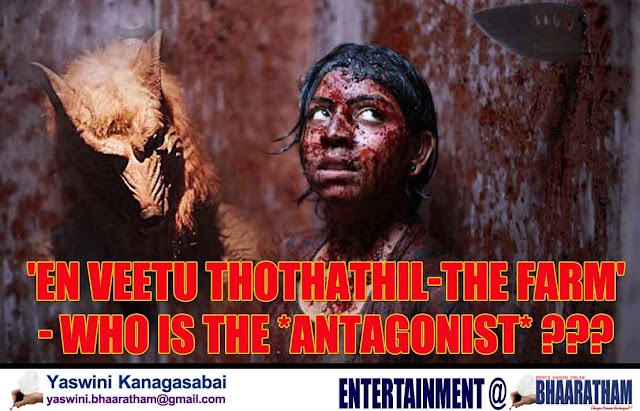 The very first Malaysian Tamil slasher thriller movie in Malaysia entitled 'En Veetu Thothatil-The Farm' directed by Karthik Shamalan  is currently haunting the nearby theatres started from 28th September. The expectation that triggered the public two years back through the first look of this movie, made the public's expectation about the movie to increase day by day and became one of the most awaited movie of the year. Listed below are the main reasons why one should not missed to watch this amazing movie in the big screen:

1. Fear  It is for sure everyone will enter the theatre with curiosity mix with feel of fear as the first look poster and teaser itself had created the feel among the audience. Not all the thriller genre movies can create this feel among the audience as many failed to do so. But is it undeniable that EVT - The farm, will keep you on the edge of your seat throughout the movie. Wish to take a challenge? 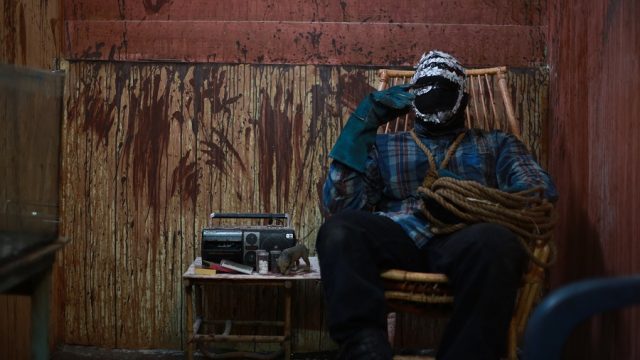 2. Storyline  The storyline of a movie plays  the most crucial role in terms of production where it will bring the movie to the next level. In order to make the  storyline aspiring and attract the audience, it is important to make sure the storyline is somehow closely related to our personal life. EVT never fail to assure the audience to glue to their seats until end of the movie by creating this movie which delivers an important message to the audience. It probably create an awareness among the audience that the truth revealed in this story might happen anytime to anyone in any circumstances of event and it needs a strong courage to overcome this  nightmare in life. So what are you waiting for? Grab a ticket to witness the nightmare. 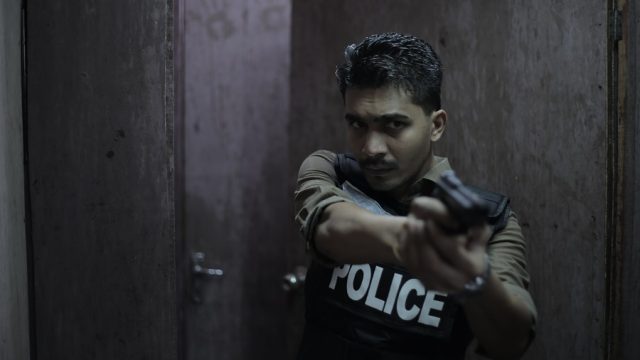 3. Acting In terms of acting, each and every cast of this movie played a fabulous role by giving as tounding acting throughout the movie to prove that Malaysian directors are capable of producing world class movies. Entire casting crew had put in their full effort and managed to give an amazing performance. The wolf character performed very well and his performance  stirred the fear among the audience throughout the movie. Jaya Ganeson played a leading role in this movie together with Moganraj, Magesan and Haridhass. It is known that EVT movie only has 30% dialogues and 70% of pure sheer performance and action. 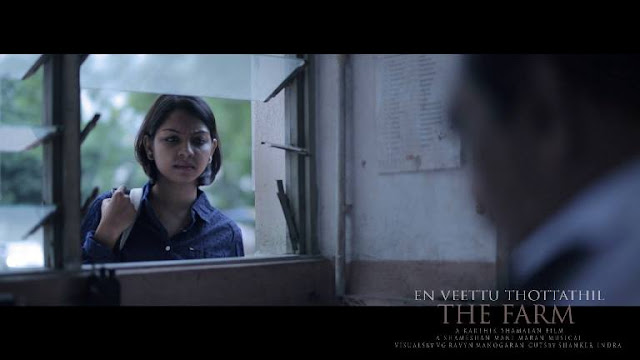 4. Cinematography It is believed that the set for the trap house was built with 30 different door and room just to bring out the realism of a trap house. 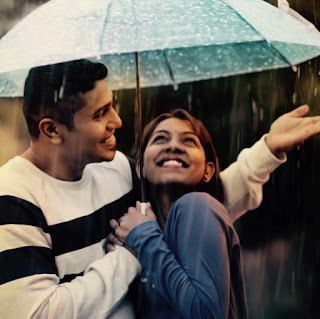 5. Music The music of this movie has been the star of this film. Oli Vizha song and Shameshan Mani Maran's BGM of this whole  movie brought the audience to different era. Without music,  the plot of the script would not have worked well. Not forgetting Yuwarajah Krishnan's magical lyrics which bring life to the song. 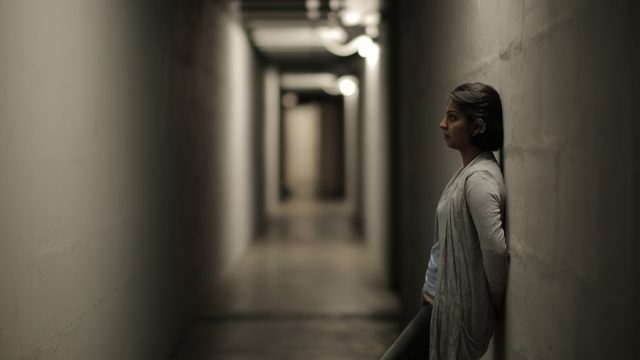 En Veetu Thothathil - The Farm, a simple but intense story with good acting and it is undeniable that the crew pulled out a great job. Appreciate the good works and support the quality film. Haven't watch the movie yet? Don't miss it. Go and watch the movie in nearby theatres before its too late. Do watch the trailer of this movie before watching the whole movie in order to have an assumption about the movie.

Click the link below to have a look on the trailer :


https://www.facebook.com/EVTthemovie/videos/1458727684205465/
By myBhaaratham - October 02, 2017
Email ThisBlogThis!Share to TwitterShare to FacebookShare to Pinterest